Former Manchester United goalkeeper Peter Schmeichel has backed current United number one, David De Gea to play on at the Old Trafford club for another decade. On Monday in the Premier League, the Spanish goalkeeper made his 400th appearance for United, beating Schmeichel’s record by two appearances, still 139 appearances behind Alex Stepney.

United signed De Gea from Atletico Madrid back in the summer of 2011 after Edwin van der Sar left the club after six years, leaving a void which De Gea soon started to fill. In recent years though, his form has not been the best which has seen him prone to some mistakes but in recent matches, despite a few errors, he has improved, although those reading this will be irate at errors made against Southampton.

De Gea will no doubt be challenged by Dean Henderson, who is currently close to the end of his second season on loan at Sheffield United, helping them win promotion from the Championship last season and push to finish in the top half of the Premier League table, currently seeing them in seventh place and on the cusp of securing European football.

Schmeichel reckons that De Gea’s appetitive for silverware continues to drive him on with United not winning anything since their UEFA Europa League trophy at the end of the 2016/17 season. This season, with the league already won by Liverpool, United have a chance to lift the Emirates FA Cup and the Europa League once again. Speaking to the United Review, Schmeichel said:

“There have been trophies over the last nine years and David will want more of those before he’s done.

“He would far rather pick up a few more winner’s medals than Player of the Year trophies, I’m certain.

“David’s young and could play on here for another 10 years.”

De Gea has kept 11 clean sheets in the Premier League so far the season and is currently trailing the best goalkeeper in the league, Burnley’s Nick Pope by three clean sheets. United will be seeking to improve that before the end of the season with their sights well on a place in the UEFA Champions League next season, which will mean they need to finish in the top four of the Premier League. Ole Gunnar Solskjaer feels that De Gea needs more trophies on his CV, saying:

“I don’t think he will be happy until he wins the bigger trophies. Yes, he’s won personal awards but David is not the type to care about that. I think he wants the team to lift big as well.

“Staying at Manchester United for this amount of time and not having won more is something he will feel is a black dot in his career.” 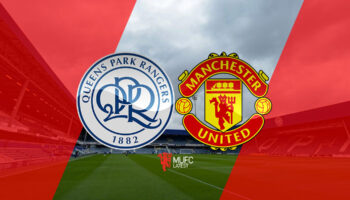 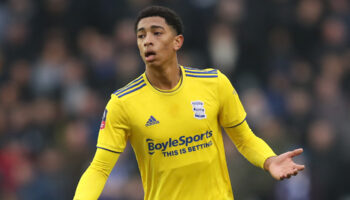 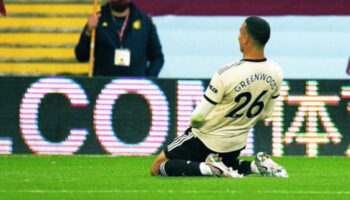 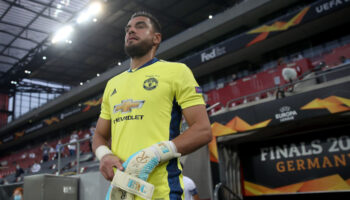 Manchester United have a 31-man first team squad at this moment in time which consists of experienced players and players who have come through the clubs academy, that… END_OF_DOCUMENT_TOKEN_TO_BE_REPLACED