Mario Mandzukic has become a free agent after terminating his contract by mutual consent with Qatari side Al-Duhail. The former Bayern Munich and Juventus striker was linked to Manchester United back in January with Ole Gunnar Solskjaer seeking to sign a striker. However, he chose to take the path he did, ending up in a similar position six months later.

It remains to be seen whether United would be interested in the striker, who could provide cover in various areas at United but now that Nigerian striker Odion Ighalo has seen his loan spell extended for the remainder of this season all the way until the end of January 2021, there might not be space for the Croatian striker at the club.

The Croatian played just seven times for the Qatari club, scoring one goal before ending his contract. At Juventus, he made a total of 162 appearances, scoring 44 goals and 18 assists, making 88 appearances at Bayern Munich, scoring 48 goals and 14 assists. He could have been a good player for Solskjaer had he chosen the Theatre of Dreams instead.

The 34-year-old confirmed the news via his Twitter account, indicating that he was now a free agent. Of course, there are no confirmations that he will continue as a player and could retire from the game completely. There is also no indication that United would be interested in the player, who could offer the likes of Mason Greenwood some experience. He said:

“I reached an agreement with Al-Duhail management to terminate my contract by mutual consent.

“I appreciate the trust and hospitality that I have received in Qatar and I wish the best to the club and the team in future.”

I am not for one minute saying that United should be interested in the player, just merely mentioning that his experience, which has seen him play 497 times in his career, scoring 197 goals and 85 assists might be worth something. He can play as a centre-forward, a second striker, and as a winger on both the left and the right flanks. 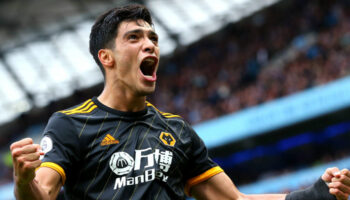 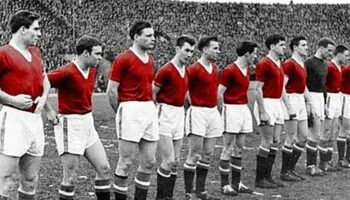 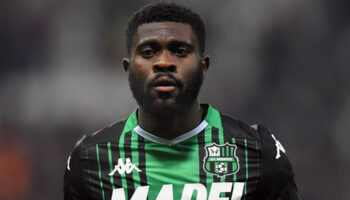 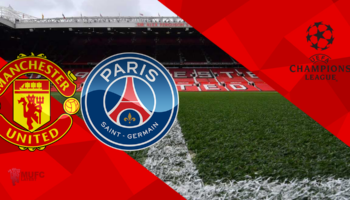